Retirement investors have been done a terrible disservice over the years. They’ve been told that they should move into dividend stocks and bonds in order to generate income for their retirement years, and stay away from growth stocks.

The problem with this approach is that inflation is not 3%. It is actually closer to a range of 8% to 10%. As a result, your retirement portfolio is improperly skewed towards investments that are not going to give you the return you need.

My investment advisory newsletter, The Liberty Portfolio, is designed to meet or beat the actual rate of inflation. One of the ways it does this is by zeroing in on some very carefully selected growth stocks for your portfolio.

Growth stocks are a critical part of any portfolio, including retirement portfolios. Here are suggestions for three stocks you may want to look at, and that The LibertyPortfolio either owns or is considering.

How high is a "high yield?" Does nearly twice the average dividend payout on the S&P 500 qualify? Because if it does, then UBS Group AG just might be the stock you’re looking for.

UBS pays a 3.9% dividend yield, which seems pretty high to me, given that the average stock on the S&P pays just 2%. Admittedly, right now UBS doesn’t look like it should be paying so much out in dividend checks, as "3.9%" is about 122% more money than UBS actually earned last year. But here’s the thing — and here’s why I think UBS stock might be worth a look despite its high payout ratio and similarly high P/E ratio (currently 61 times earnings).

Last year, UBS’s profits got hit by the one-two punch of a $1.2 billion restructuring charge, and a $4.2 billion income tax bill. That tax bite, however, was much more than UBS had paid in any of the previous five years. In fact, it was more than UBS paid in all of the previous five years combined. As such, it seems likely that last year’s tax hit was a one-time thing related primarily to the effects of tax reform in the U.S., and not likely to repeat in future years. Going forward, I think it more likely we’ll see UBS turn in annual profits closer to the $3.2 billion it earned in 2016 — or even the $6.2 billion it earned in 2015 — than the $1.1 billion it earned last year.

With a corporate history stretching back more than 150 years, UBS is a bank stock built to stand the test of time — and to keep on paying you dividends forever.

AudioCodes designs, develops and markets enabling technologies and communication components for the transmission of voice, fax and modem over packet networks. AUDC is a solid growth pick, with earnings expected to improve by 22% and revenue projected to expand by 9% this year. Meanwhile, the stock has a P/E of just 15.8, which is a discount compared to the average of our “Communication – Components” group. Its P/S ratio of 1.2 also helps show that investors are getting a great price on this stock. AUDC is currently sporting a Zacks Rank #2 (Buy).

What would a list of potential dividend increases be without a Dividend Aristocrat?

Leggett & Platt, Inc. (NYSE:LEG) is one of the more diversified manufacturers out there, producing a swath of products used in businesses, in homes and even in transit. Just a few examples?

That diversification has allowed Leggett to build a 47-year history of interrupted dividend increases, and No. 48 should be on the way in May. The company typically makes an announcement during the middle of the month. 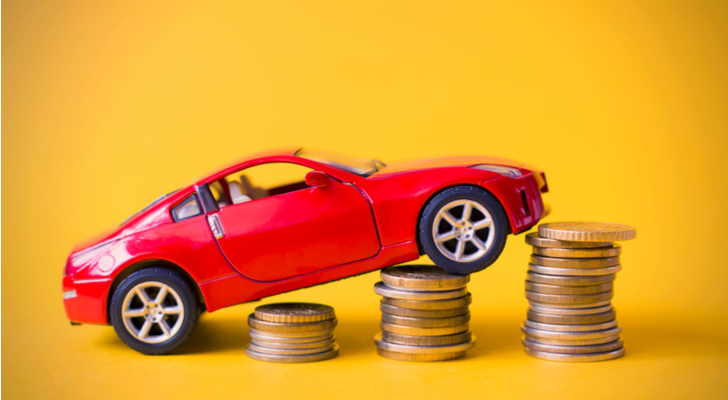 Auto parts retailer AutoZone, Inc. (NYSE:AZO) is known as one of the ‘steadiest performers’ in the auto parts retail space. And now the stock has received a big thumbs up from Goldman Sachs’ Matthew Fassler. On May 7 Fassler added AZO to its ‘Conviction Buy’ list. This is a group of elite stocks that the firm expects will outperform the market.

Following a ‘more normative’ winter of 2017-2018, Fassler expects a ‘solid’ summer season as auto parts de-thaw. This can create parts failure — boosting AZO sales. At the same time, sales of auto parts correlate with cars over 10 years old. In 2019 this segment will become more evident as the “last stages of the hangover” from the 2009 financial crisis hit predicts Fassler.

The best part is that AutoZone boasts a “rich” free cash flow yield of 8.5% on 2018 estimates and 8.3% on 2019 estimates. Plus AZO is trading near the low end of its recent historical relative P/E range right now. Note that AutoZone is also a top pick at Fenimore Capital Asset Management.

Interestingly, our data shows AZO as a ‘Moderate Buy’ stock. However, if we limit recent ratings to only those from the best-performing analysts, this consensus shifts to ‘Strong Buy’. Meanwhile, the average price target from these analysts of $819 indicates big upside potential 26% from current levels. 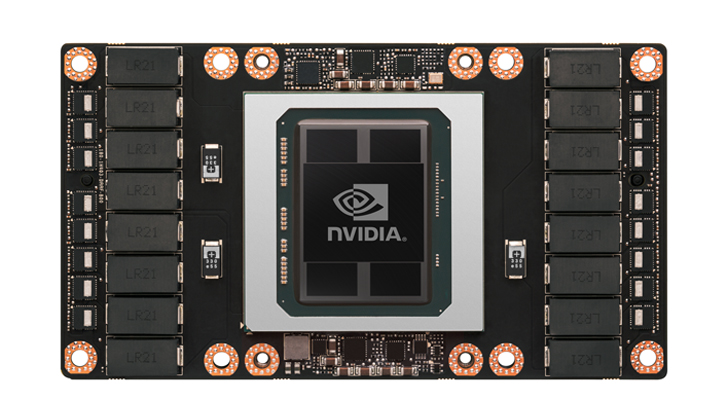 Nvidia Corporation (NASDAQ:NVDA) has received a slew of bullish calls from the Street in the last month. All eyes are on the chip giant right now ahead of its first quarter earnings results on May 10. “Expect beat/raise … We remain positive on NVDA ahead of Q1 results,” five-star Bank of America analyst Vivek Arya told clients on May 7.

“In our view, FQ2 sales outlook can be at-least inline or better than consensus from continued data center strength, start of Nintendo Switch sales, workstation demand, and shift of GPU sales to gamers from miners” this five-star analyst added. He is predicting that prices can soar to $300 from $248 currently.

And the longer-term outlook for NVDA is even more impressive given its ‘unparalleled strength’ in both auto and AI. Top Goldman Sachs analyst Toshiya Hari advises investors not to be alarmed by any short-term choppiness: “Despite the potential near-term volatility, our long-term thesis on the stock is intact — we continue to see Nvidia as one of the best-positioned companies in the Semiconductor space with exposure/leadership in AI, PC gaming, and further down the road in L4/5 autonomous cars.”

SunTrust Robinson’s William Stein agrees. He believes shares have 23% upside right now (which would take shares to $305) and sees huge potential for NVDA in the self-driving space. Meaningful revenue from autonomous driving should hit in the next 2-3 years advises Stein. As a result, he urges investors to buy any weakness.